I KNOW it sounds weird. I know, your first reaction might be: “ew”. That was my first reaction when the kids asked me to make Spaghetti in a Taco. Um, gross?

But I am here to set the record straight. This Spaghetti slash Taco combination… ROCKS! Once I got over the initial {those things don’t go together} mindset and I put on my adventurous hat, I decided to gamble, try them out and see what the fuss was about.

This is the second time I’ve made Spaghetti Tacos. The kids have been begging me to make them again since the first try. They’re CRAZY about Spaghetti Tacos. Think its the best thing since Zelda and Angry Birds. My son is already coming up with the new idea of Lasagna Tacos. {but there, sir- I draw the line}

If you’re feeling adventurous today, I urge you to try these. Watch your kids eyes bug-out. They’ll lick their plate clean and call you the most awesome Mom E-VER {who makes a Taco filled with Spaghetti}

I like the stand & stuff taco shells for this recipe because they’re wider for the spaghetti and easier to serve.

I’m interested to know if you liked your tacos! Its definitely different, but I could’ve eaten a plate full, they were so tasty! I hope you like them too! 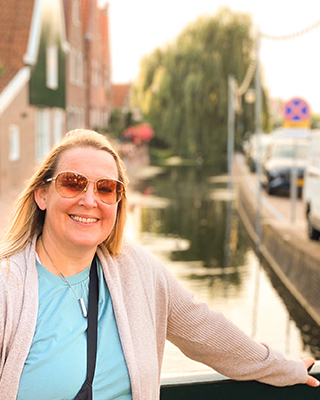 Hi there! I'm Jess. I'm an entrepenur with three websites selling party labels, cute clipart and my handmade items. I'm also a mom of four, a military wife and I have a love of food and travel. ♥ I'm so happy to share here our favorite recipes as well as my tips and tricks to great party planning!